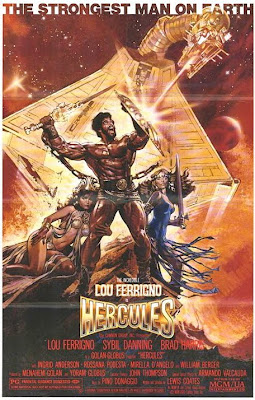 Luigi Cozzi’s 1983 Hercules is certainly not your average sword & sorcery movie. In fact it’s one of the most truly bizarre experiences that cinema has to offer. 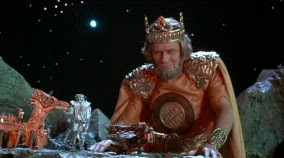 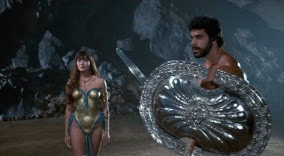 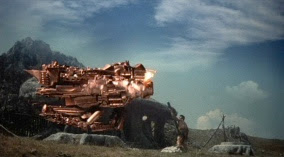 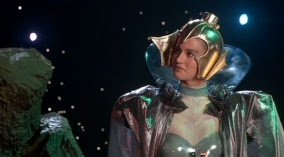 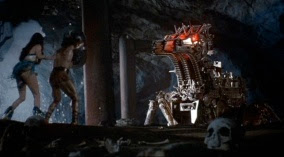